Ahiflower (Buglossoides arvensis, Boraginacae). This species grows as both an annual and a biennial in habit. It is planted in early spring or in the autumn and takes from 100 – 150 days to reach maturity. Each flower can produce four seeds which are held tightly in the plant until harvest. This plant is pretty much endemic in the whole of the Northern Hemisphere and it has been seen as a weed species associated with the cultivation of wheat 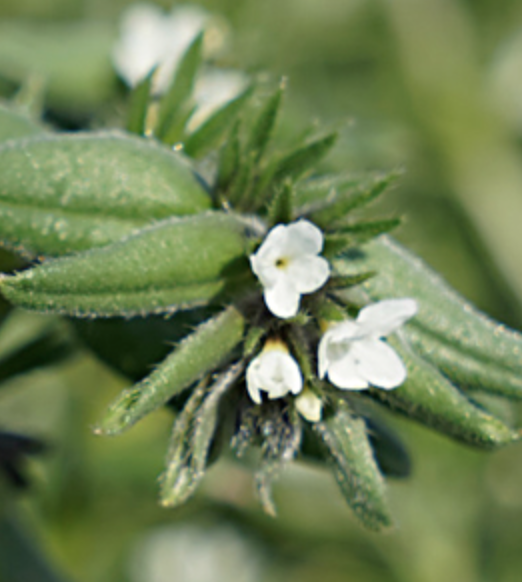 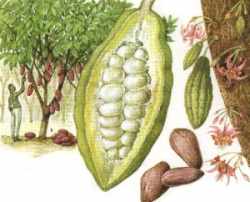 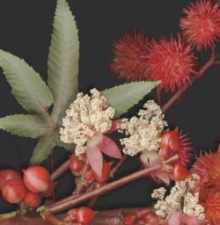 Evening primrose (Oenothera biennis, Onagracae). Oil well known for its high content in γ-linolenic acid. Numerous varieties are cultivated in America and in Europe. Oil content: 12-30%. The oil is used in pharmacy and cosmetics.

Pumpkin seed (Cucurbita pepo). The oil is used in cooking and dietetics. It is a culinary specialty in countries related to the ancient Austro-Hungarian Empire. It has an intense nutty taste and is rich in polyunsaturated fatty acids. Pumpkin seed oil serves as a salad dressing. Pumpkin seed oil is said to help promote urinary health and heart health. It’s full of vitamins and anti-inflammatory agencies, along with linoleic (36-63%) and oleic acid (17-39%). Its content in saturated fatty acids is low (16:0 12-18%, 18:0 5-8.5%, 20:0 0.3-1.1%). Pumpkin seed oil, along with palmetto oil, has shown promising results as an alternative therapy for benign prostate hypertrophy (Hong H et al., Nutr Res Pract 2009, 3, 323; Vahlensieck W et al., Urol Int 2015, 94, 286).