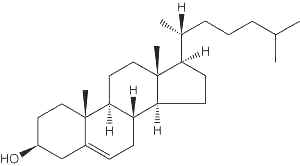 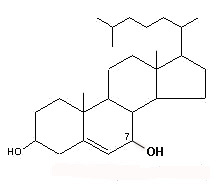 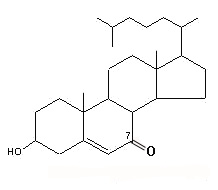 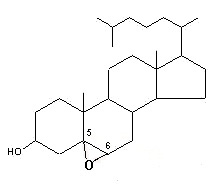 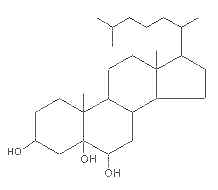 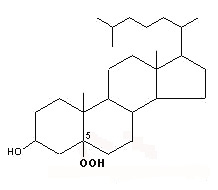 This molecule may be later rearranged giving 7

Evidence is emerging that it can work at several levels to control acute cholesterol homeostasis. For instance, this oxysterol repressed the activity of a key rate-controlling enzyme in cholesterol biosynthesis, hydroxymethylglutaryl (HMG)-CoA reductase. In addition, endogenous 24(S),25-epoxycholesterol is a natural ligand for the liver X receptors which induce expression of cholesterol efflux-related genes (Brown AJ, Int J Biochem Cell Biol 2009, 41, 744).